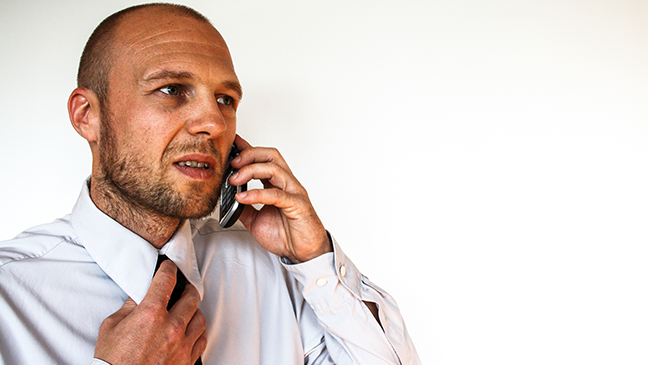 We’ve known for years that unstructured job interviews are poor predictors of future work performance. New research tells us they’re much worse than that – they actually bias us against more reliable predictors.

Most people, particularly those who work in HR, would have a story about someone who did well in an interview but failed to live up to expectations. It turns out this is because unstructured job interviews aren’t actually helpful.

Malcolm Gladwell offers an example; a study showing that one-hour interviews give comparable results to 15 second video clips (basically the first “hellos” and the handshake) of those same interviews. Ratings of the eleven traits the interviewees were being assessed on were extraordinarily similar between the audience of the video and the people actually asking the questions.

Now a New York Times article by Jason Dana, an assistant professor of management and marketing at the Yale School of Management, takes a scientific eye to whether or not interviews are helpful.

Their results were clear: the interviews hurt. The subjects’ predictions were far more accurate when there wasn’t one.

To spice things up, the researchers also privately asked some of the interviewees to answer questions randomly, based on the first letters of the last two words of the question. Not only did none of the interviewers realise some people were answering randomly, they actually reported feeling as though they “got to know” those subjects more intimately.

“The key psychological insight here,” says Dana, “Is that people have no trouble turning any information into a coherent narrative.”

A common takeaway from these studies is that traditional interviews only really test for first impressions – for how likely you are to be charmed and/or get along with this person given a very brief interaction. They don’t really test for how people will react under stress, how well they will work in teams, whether or not they’re results driven, and so on. In other words, they don’t test for how well you’ll do in the job.

What are the alternatives to job interviews?

The sustained popularity of standard job interviews might be explained by the fact that there’s so many people trying to tell us what the best predictor of career success is, and they’re all saying something different. There’s articles telling us that it’s conscientiousness, emotional intelligence, being in an open network, a growth mindset, and so on.

A 1998 meta-analysis found the standard interview was better than a reference check, and better than the number of years of work experience. However, they are a worse predictor than a work sample test and a general cognitive ability test – even if neither of these can tell you about people’s interpersonal skills, such as collaboration.

(Psychometric assessments have also shown to be effective, to learn more about these, read our article.)

The main direct alternative to a normal interview is what’s called a structured interview – where questions are purposeful, standardised and where, preferably, the results are looked at by people who weren’t in the room. They have been found to be as predictive as a test of general cognitive ability, and have the bonus of testing for soft-skills.

Most recruiters will use a combination. The trick is to not let an unstructured interview bias you against data that might be more helpful – because that’s their main danger. Our instincts – so hard to overcome – were evolved to make snap judgements that will keep us alive. They will never tell us whether a person will be, for instance, a collaborative systems analyst.

This article is published in AHRI’s HRM Online. You can view the original article here.