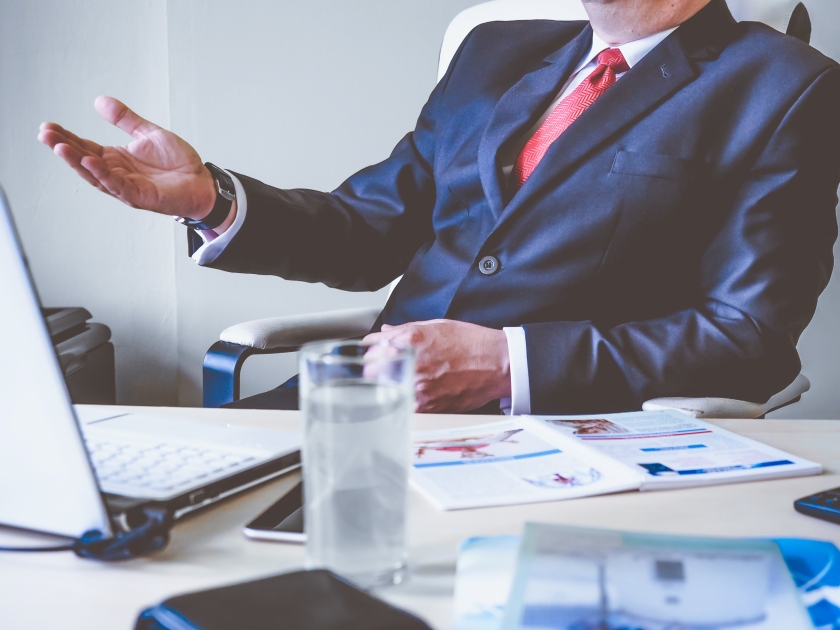 This article is originally published in the New York times.

Adam Bryant has interviewed 525 chief executives through his years writing the Corner Office column. Here’s what he has learned.

People often try to crack the code for the best path to becoming a chief executive. Do finance people have an edge over marketers? How many international postings should you have? A variety of experiences is good, but at what point does breadth suggest a lack of focus?

It’s a natural impulse. In this age of Moneyball and big data, why not look for patterns?

The problem is that the world doesn’t really work that way. There are too many variables, many of them beyond your control, including luck, timing and personal chemistry.

The career trajectories of the C.E.O.s I’ve interviewed are so varied that spotting trends is difficult, and a surprising number of the executives do not fit the stereotype of the straight-A student and class president who seemed destined to run a big company someday. I’ve met C.E.O.s who started out in theater, music and teaching. Others had surprisingly low grades in school.

So what explains it? Are there some qualities — beyond the obvious, like hard work and perseverance — that explain why these people ultimately got the top jobs?

First, they share a habit of mind that is best described as “applied curiosity.” They tend to question everything. They want to know how things work, and wonder how they can be made to work better. They’re curious about people and their back stories.

And rather than wondering if they are on the right career path, they make the most of whatever path they’re on, wringing lessons from all their experiences.

“I can find interest in a lot of different things and try to put that to work in a positive way, connecting the dots and considering how the pieces fit together,” said Gregory Maffei, whose background includes a college degree in religious studies, and is now the chief executive of Liberty Media, the giant company with interests in everything from SiriusXM to Formula One racing.

Second, C.E.O.s seem to love a challenge. Discomfort is their comfort zone.

“Usually, I really like whatever the problem is. I like to get close to the fire,” said Arkadi Kuhlmann, a veteran banking chief. “Some people have a desire for that, I’ve noticed, and some people don’t. I just naturally gravitate to the fire. So I think that’s a characteristic that you have, that’s in your DNA.”

The third theme is how they managed their own careers on their way to the top. They focus on doing their current job well, and that earns them promotions.

That may sound obvious. But many people can seem more concerned about the job they want than the job they’re doing.

That doesn’t mean keeping ambition in check. By all means, have career goals, share them with your bosses, and learn everything you can about how the broader business works. And yes, be savvy about company politics (watch out in particular for the show ponies who try to take credit for everything).

But focus on building a track record of success, and people will keep betting on you. “You shouldn’t be looking just to climb the ladder, but be open to opportunities that let you climb that ladder,” said Kim Lubel, the former chief executive of CST Brands, a big operator of convenience stores.

Ms. Lubel’s career twists embody that mindset in an unusual way. She told me a remarkable story of applying for a job with the Central Intelligence Agency, and then — thinking she didn’t get the job — going to grad school instead. Only later did Ms. Lubel (whose maiden name was Smith) learn that the C.I.A. did try to hire her, but that they had offered the job to a different Kim Smith.