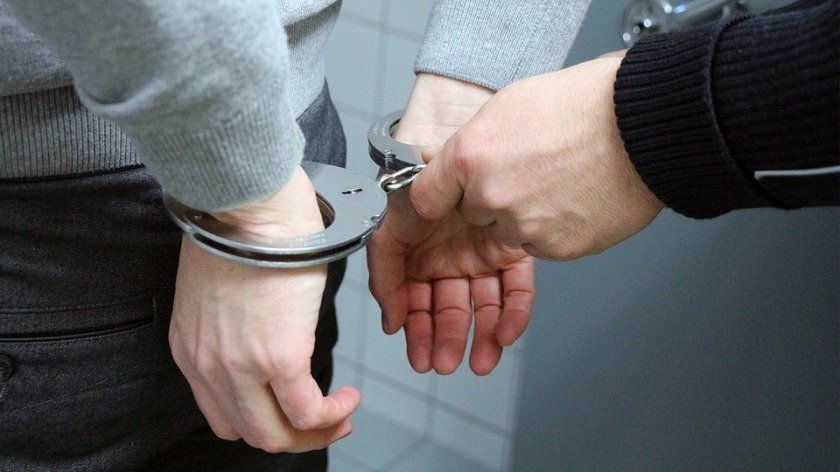 This article is written by Chris Vedelago and is originally published in The Age.

A mental health consultant who posed as a psychologist and fabricated his academic credentials to boost his career has avoided a criminal conviction but will pay a $10,000 fine and $14,000 in costs.

Adam Carrozza, who has held senior positions at the Department of Health and designed treatment assessments for major disability and mental health organisations, in fact trained as a nurse and has a bachelor degree in applied science.

Mr Carrozza, who claimed to be a qualified clinical psychologist with more than 20 years experience, pleaded guilty in the Melbourne Magistrates Court on Monday to five counts of using the protected title “psychologist” while not being registered and knowingly claiming to be registered while actually being unregistered.

The 51-year-old director of consultancy MindWorks Australia was charged by the Australian Health Practitioner Regulation Agency after a complaint sparked an investigation and search of his Kew office.

The term psychologist is protected under the health practitioner regulation national law and anyone using the title must be registered.

The court heard that Mr Carrozza had posed as a clinical psychologist when engaged to design assessment and treatment proposals for mental health and disability support organisations The Tipping Foundation, Villa Maria Catholic Homes and Yooralla in 2016.

Mr Carrozza also falsely claimed on LinkedIn to have a Masters in Clinical Psychology from RMIT.

But the court heard his actual qualifications were as a mental retardation nurse from 1989 and a Bachelor Degree of Applied Science in Intellectual Disability Studies from 1990. He also undertook, but never completed, a Masters in Education and Training.

Mr Carrozza’s career included holding senior positions at the Department of Human Services and disability service provider Annecto, before he opened his own consultancy MindWorks Australia in 2015.

Mr Carrozza’s barrister, Shaun Ginsbourg, told the court his client was genuinely remorseful and that it should be considered in mitigation that “no person was psychologically harmed or endangered by the offending”. Mr Carrozza had also suffered a “heavy loss” reputationally and financially due to the investigation and resulting media coverage.

“He says that he didn’t check exactly what his title was,” Mr Ginsbourg said. “As soon as he was told of the AHPRA investigation he ceased using the title. He tells me that in a way he’s relieved that his offending was detected.”

Mr Ginsbourg said Mr Carrozza had no prior criminal record, a long-standing involvement in community activities, had planned to returned to school to get the appropriate qualifications, and had numerous references of his “otherwise excellent character” to offer the court.

“The things you have pleaded guilty to are quite sophisticated and deliberate, over a short period though. In the sense of having a CV that’s represented yourself as a clinical psychologist, going to effort of that. Having a letterhead which has your name as a registered clinical psychologist. There is a level of dishonesty in passing yourself off with that title.”

No conviction was recorded against Mr Carrozza and the court imposed a $10,000 fine and awarded $14,325 in costs to AHPRA.

In the wake of the AHPRA investigation, Mr Carrozza also deleted a post on the Mindworks Australia website that claimed he was part of a team which ran “critical incident stress management sessions” for victims of the 2009 Kinglake and Marysville bushfires.

Mr Carrozza’s civil law solicitor, Mark Schofield of Nicholas O’Donohue & Co, said in a letter sent to The Age after the sentencing hearing: “My client was in attendance as a qualified Critical Incident Stress De-briefer and volunteered his time.”

Mr Carrozza had originally been charged with 25 counts relating to posing as a psychologist but 20 were struck out. 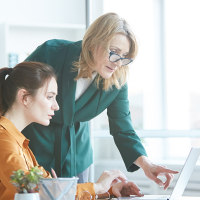 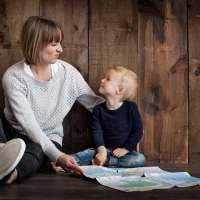 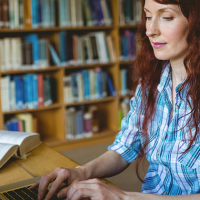 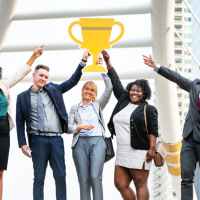