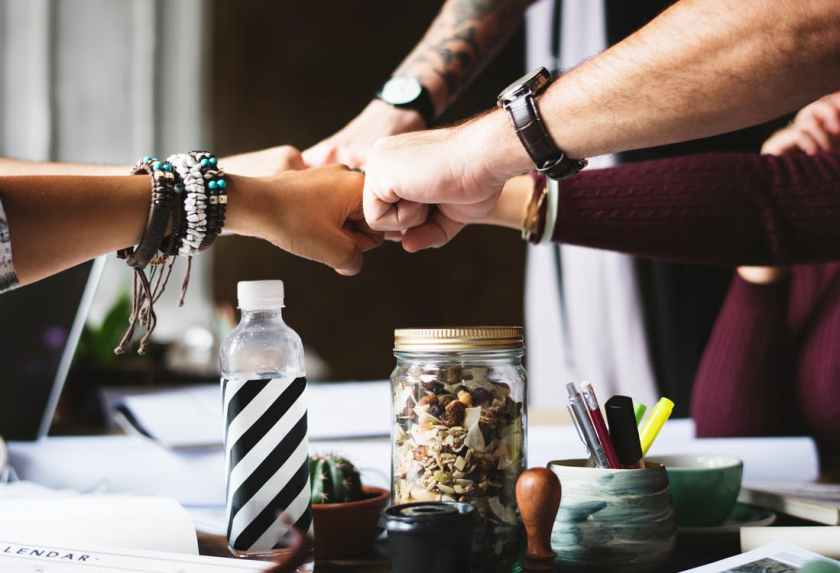 This article is written by Alma Besserdin, Founder and Director of Wimmigrants of Australia, a Career Money Life Certified Supplier. Wimmigrants coach and mentor skilled migrants with global experience across many industries. You can read the original article on Wimmigrant’s website.

“Thank you for your application. Your qualifications and skills are very impressive; however, you don’t have any local experience. We wish you luck with your job search.”
How many times have you come across this response? It’s an all-too-common reason for knocking back applications from migrant job seekers. It’s also lazy and it flies in the face of 21st century reality. We live in a global society and we need a global perspective.

It can be too easy to employ the “cookie cutter” candidate, the person who doesn’t break the existing mould. Taking a chance on a person who is new to the country can seem like a risk. Perhaps they have a name that you stumble to pronounce, or their university qualifications are from a country with which you are not familiar. These really aren’t good enough reasons to turn away a highly-skilled and qualified applicant, whose “outsider” perspective can bring significant benefits to your organisation.
Former Managing Director (Aust/NZ) of Google, and current Group Executive Digital Banking with ANZ, Maile Carnegie was interviewed recently on ABC Radio National. She spoke of the tyranny of distance which still exists in Australia: “I think that Australian companies nurture good talent, but often what you find is that many of them need to go overseas to really get that immersion in best practice. Right, whether or not it’s the speed of what’s happening in China or it’s the technology and stuff that’s happening in the Valley or Israel…”

Last week on VoiceAmerica, I interviewed Magda Lilia Chelly, Managing Director of Responsible Cyber Pte and global cyber security expert. Originally from Poland, Magda is now based in Singapore, but her skills are sought after across the globe. You can listen my podcast with Magda here
https://www.voiceamerica.com/episode/104807/women-in-cyber-security

Transferable skills are widely discussed by employment agencies and human resource managers. What seems to have been missed is the transferable nature of global experience.

In 2011, the Australian Government issued an AusTrade Report titled The Challenge of Building a Globalised Workforce – Developing Japan’s Human Capital. In that report, the authors discussed the challenges faced at the time by Japan as it sought to increase its “global human capital”:

Over the past 20 years or so, Australian companies have often sourced their CEOs from overseas. Telstra hired American Sol Trujillo in 2005, while South African Launa Inman was brought in as MD of Target Australia and later as CEO and MD of Billabong International. Current CEOs with non-Australian backgrounds include Qantas CEO, Alan Joyce (originally from Ireland), Newcrest Mining’s CEO and MD, Sandeep Biswas (from India), and CEO of Caltex, Julian Segal (Swiss).In April 2017, the Australian Financial Review raised concerns that proposed changes to the Skilled Visa system could have a negative impact on Australian companies, given that more than one-third of ASX100 listed companies had foreign-born CEOs.

So, it seems that there may be an inconsistency at play here. On the one hand, Australia’s top companies have frequently opted to bring in expertise from overseas for CEO and MD level roles. On the other hand, this recognition of global, transferable experience does not seem to have had the same impact at other levels within Australian company structures.

This is not just an Australian phenomenon. Globalisation has become the scapegoat around the world for economic and social issues; this has led to the Brexit movement and increasingly isolationist policies in the United States.

In August 2016, Dr Ken Henry AC, former Secretary to the Australian Treasury and current Board Member of the National Australia Bank, delivered a speech on the topic of whether Australia could make the most of the Asian Century. Dr Henry spoke of the need for an open economy, positive political leadership and recognition that:
“Australia has benefited greatly from its generally internationalist orientation across economic, financial, social and inter-governmental dimensions.”

The time is ripe for a new look at the incredible advantages to be gained by employing highly skilled, highly qualified candidates from around the globe. CEO of New Zealand company Crimson Education, Jamie Beaton, announced last November that his research showed a growing trend away from traditional MBAs towards global connections and overseas contacts:

“Apart from the academic rigour at the world’s best universities, being in a completely different culture allows you to improve the sort of EQ (emotional quotient) and soft skills that are invaluable in the competitive workforce,” he says. “The internet has created a global society, and it makes sense that business leaders also need to be global.”
Australia needs the global experience and outlook of highly skilled professional immigrants. Innovation requires new ways of looking at the world and fresh views; this is exactly the kind of advantage to be gained by hiring a member of the Wimmigrants online community.

When was last time you offered a skilled migrant a professional role?

Reap the benefits of a diverse and inclusive workforce. Learn more about Career Money Life’s Diversity and Inclusion Programs. 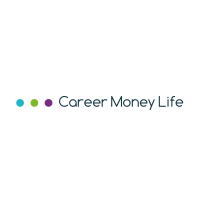 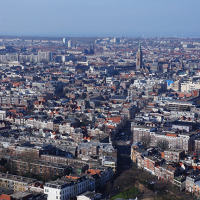 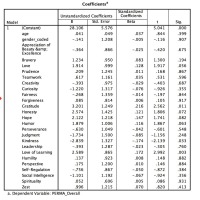