This article is originally published in the HRD.

Ageism in hiring is rife in the modern workplace, with a new study highlighting that unemployed candidates aged between 55-64 are likely to have been have been out of work for over two years.

In fact, older jobseekers are twice as likely to be looking for a job than their younger counterparts – mainly due to redundancy.

Jobsite found that 47% of jobseekers in this age group are unemployed, 13% more than younger candidates.

After interviewing 17,000 candidates, the plight of the older jobseeker was highlighted; they’re 15% more likely to be job-hunting than their younger counterparts, and 50% more likely to take over a year to secure a new position.

Older jobseekers also lack feedback, with 53% saying that they have never received any feedback from their job interviews.

“It’s disappointing to find that older candidates are having a more difficult time in the job market,” added Jobsite CEO, Nick Gold.

“With the retirement age set to rise, giving us longer in our careers than ever, it’s essential for business that crucial segments of the workforce aren’t neglected.”

Career Money Life offers a wide range of services under our Career Transition and Transition to Retirement Programs – this includes services to assist you on your job search as well as courses to help you reskill/retrain.  Talk to us to learn more. 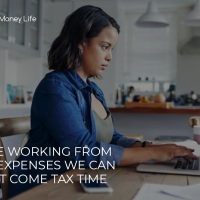 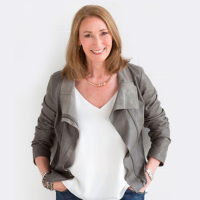