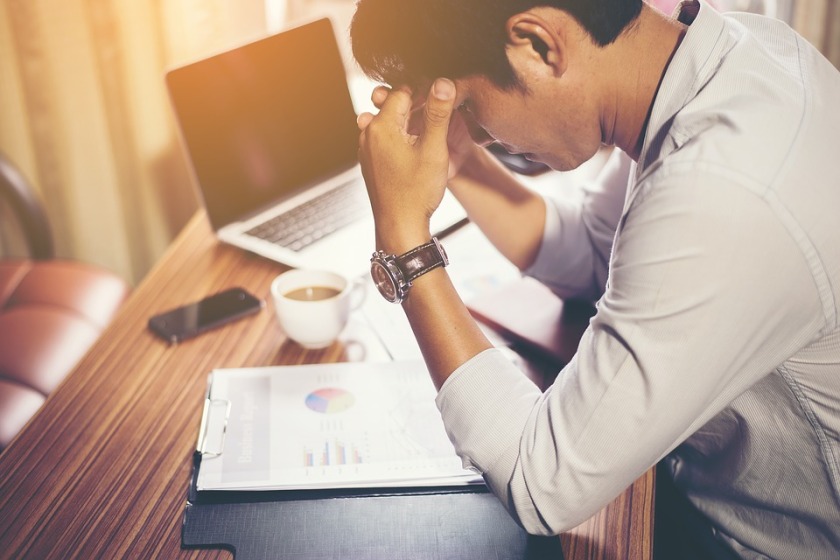 This article is originally published in The Guardian.

People who experience disrupted 24-hour cycles of rest and activity are more likely to have mood disorders, lower levels of happiness and greater feelings of loneliness, research suggests.

While the study does not reveal whether disruptions to circadian rhythms are a cause of mental health problems, a result of them or some mixture of the two, the authors say the findings highlight the importance of how we balance rest and activity.

“Because people have these 24-hour patterns of living nowadays and because by 2050 two-thirds of the world’s population will live in cities where circadian disruption is much more likely, it is quite a big public health issue. How do we take account of our natural patterns of rest and activity and how do we design cities or jobs to protect people’s mental health?” said Daniel Smith, professor of psychiatry at the University of Glasgow and lead author of the research.

Writing in the journal Lancet Psychiatry, a team of researchers from Scotland, Ireland and Sweden report how they carried out the largest study of its kind to date by harnessing data from the UK BioBank, a research endeavour that has collected health information on 500,000 participants, aged between 37 and 73, since 2006.

To explore the link between mental health and the 24-hour cycles of sleep and activity known as circadian rhythms, the team looked at data from more than 91,000 participants who had worn a wrist-based activity tracker for a week at some point between 2013 and 2015.

The team then looked at how active individuals were on average during their most active 10 hours each day compared to their least active five hours to calculate a figure known as the relative amplitude.

“What that tells us is about the inconsistency or the disruption in the regularity of the routine of rest and activity,” said Smith. “People who are active during the day and sleep well at night, that is a very healthy profile … they would have a high score in relative amplitude. Whereas people who tend to be disturbed in their sleep, are up a couple of times in the night and conversely tend to be not very active during the day, they score low in relative amplitude.”

The researchers then looked at the results from questionnaires completed by the participants when they signed up as a participant to the UK Biobank that probed factors including loneliness, reaction times and neuroticism, as well as participants’ responses to a later questionnaire probing whether they had ever had depression or bipolar disorder. While not all participants who wore a tracker answered all questions, the team say the sample is large enough to unpick links.

Participants were then divided into five groups of almost equal size, based on their relative amplitude, and the results analysed.

The findings reveal that once factors including age, sex, season during which the tracker was worn, socioeconomic status, smoking status and experience of childhood trauma were taken into account, a low relative amplitude appeared to be linked to poorer mental health.

On moving from one group to the next lowest for relative amplitude, the team found among other results that the odds of loneliness increased by 9%, and ever having had depression or bipolar disorder by 6% and 11% respectively. Meanwhile, measures of happiness and health satisfaction dropped, and reaction times became slower.

While Smith admitted the figures were small, he said they were noteworthy. “This is important because it seems to be across the board,” he said, “so it is a very consistent finding for these negative mental health and cognitive outcomes.” Smith added that it was striking that the link remained even when so many factors were taken into account.

However, the study had limitations, including that the activity data was only collected during one week, and at a different time to the questionnaire data, and that it did not look at teenagers – an important time of life both in terms of mental health and the body clock.

Smith recommended avoiding activities after about 10pm that could disrupt the circadian rhythm, such as using mobile phones or getting up to make a drink.

Those subjects who appeared not to be much more active in the day than at night, and thus more likely to have problems, were “people who have very poor sleep hygiene, people on their mobile phones at midnight checking Facebook or getting up to make a cup of tea in the middle of the night,” he told the Times.

However he added that what people do during the day is also important, saying they should try to remain active during daylight hours and inactive at night. “Especially in the winter, making sure you get out in the morning in the fresh air is just as important in getting a good night’s sleep as not being on your mobile phone.”

Dr Paul Kelley of the Open University welcomed the study, saying its findings added to a growing body of research linking circadian rhythms and mental health. But, he added, it was important to note that body clocks differ between individuals, meaning flexibility is important in both the workplace and schools. “There is no timing that is optimal for everyone,” he said.

Empower your employees to be healthier and happier. Career Money Life offers a wide range of services under our Health and Wellbeing Program including health improvement programs, health checks, sleep counselling by registered psychologists, and more. Talk to us to learn how you can make this available to your people.