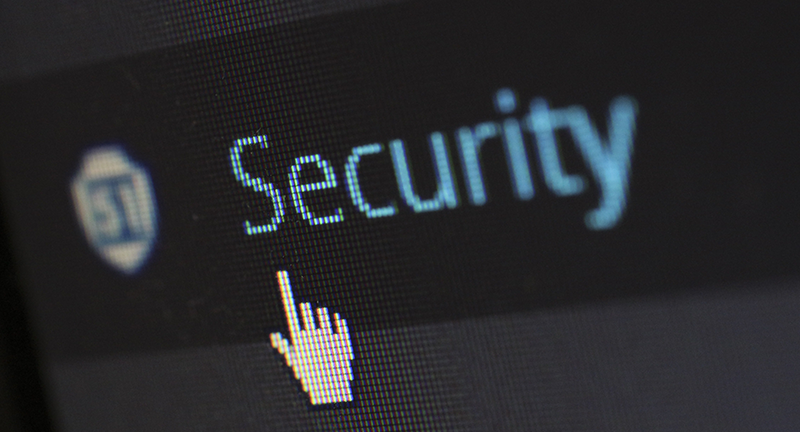 This article is submitted to us by Helen Baker, an Australian financial adviser and founder of On Your Own Two Feet, part of the Career Money Life Supplier Community.

This year, about 50,000 Australian couples will have called their marriage quits. They’ll have suffered varying degrees of heartache, regret and anger – and there’ll be much paperwork to attend to as a new chapter starts.

Top of mind changes often include security locks to a once-shared home, as well as the PIN and online banking password if the ex may know them, setting up a new email account and considering closing joint credit cards or joint bank accounts.

If you had died, your partner would have received a payout from your superannuation fund. And the ex may still get it if you don’t actively change the beneficiary and something suddenly happens to you.

I’ve seen the ramifications of unchanged instructions. I will never forget my client Christine’s shock. She’d been in a de facto relationship with Gary for many years: they really were devoted and complemented one another. Then Gary died suddenly. That was shock enough for Christine but the second whammy came when she found out he hadn’t changed his superannuation nomination. Gary was technically still married to another woman—he’d not formalised a divorce—and she was still nominated as the beneficiary of his superannuation payout. He probably just hadn’t gotten around to it but according to his written directions, the substantial super he’d built was going to his ex, not Christine.

Who can benefit from super

Nominations can be changed at any time, by writing to the superannuation fund.

Separation and divorce are one life event when clearly you may want to review your superannuation beneficiary information. Other life events that warrant a review include the birth of new children or grandchildren, or the death of someone in the family. 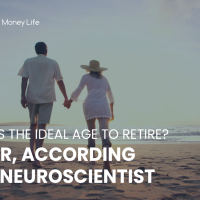 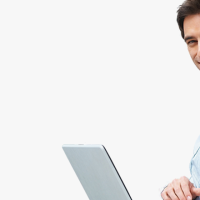 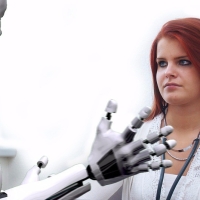 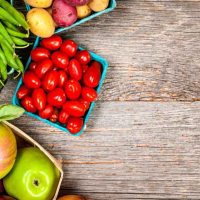